With the Women’s World Cup group stages wrapped up, we take a look at the “ousted eight.” Who impressed us the most? 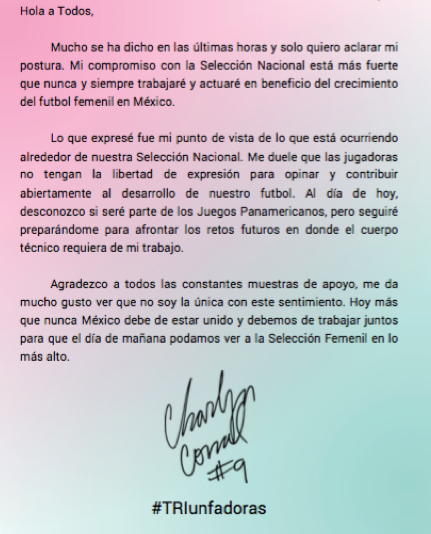 Who were the big surprise? And how will their programs change moving forward? Plus an in-depth look at Spain and Mexico manager problems. As the Group of 16 gets underway, we shine the spotlight on those teams, the top players and the more stylish coaches. 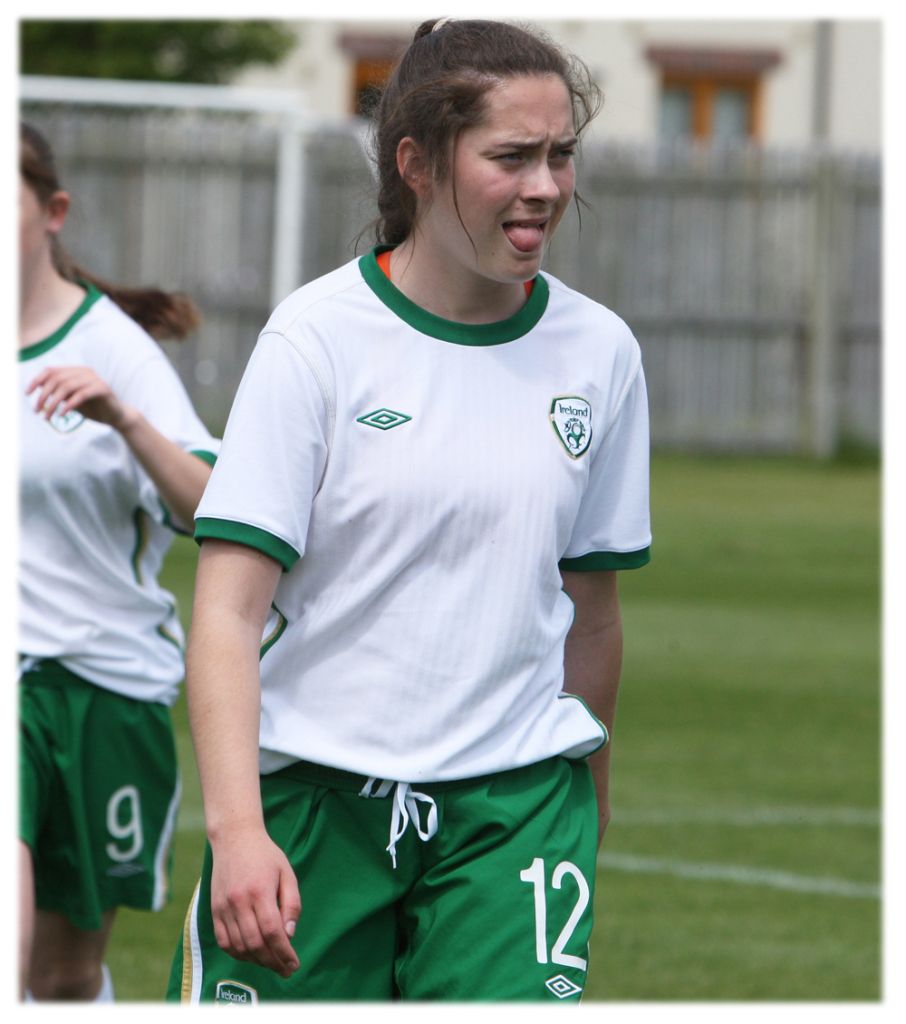 Sarah McKevitt
We interrupt this World Cup for a look at the upcoming U17 Euros featuring a fun interview with Republic of Ireland forward Sarah McKevitt. The rising star gives us a glimpse at Ireland’s training and mindset going into Euros.

NWSL
The North American league has returned after a brief hiatus and we’ve got all the latest and greatest updates.

Fade Out Music by Matthew West.