Women’s World Football Show is celebrating the 2016 Rio Olympics with continuing coverage of the elite Group of 12. This episode we’re chatting with experts from all over the world as we spotlight the following teams: 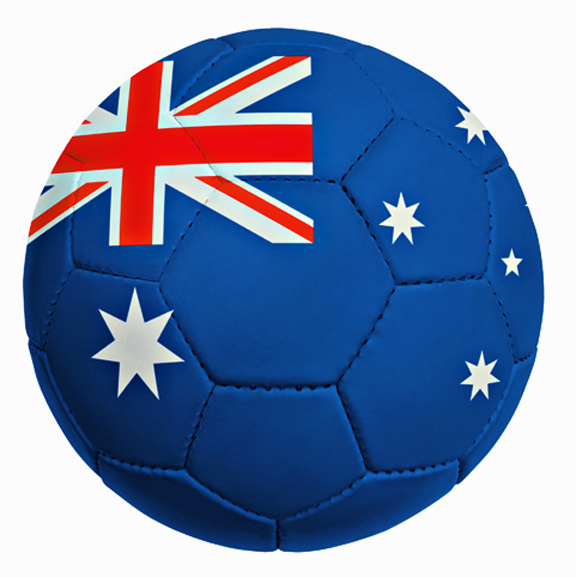 Australia with Cheryl Downes
Traveling from the Land Down Under, the Aussies have left their Matildas moniker behind and ready to show the world what it means to play Staj Ball. Cheryl Downes from The Women’s Game gives us valuable insight Lisa De Vanna, Sam Kerr, a young 16-year old named Ellie Carpenter and more! So, put your vegimite sandwich down and take a listen!
Follow Cheryl on Twitter @ChicasFootball. 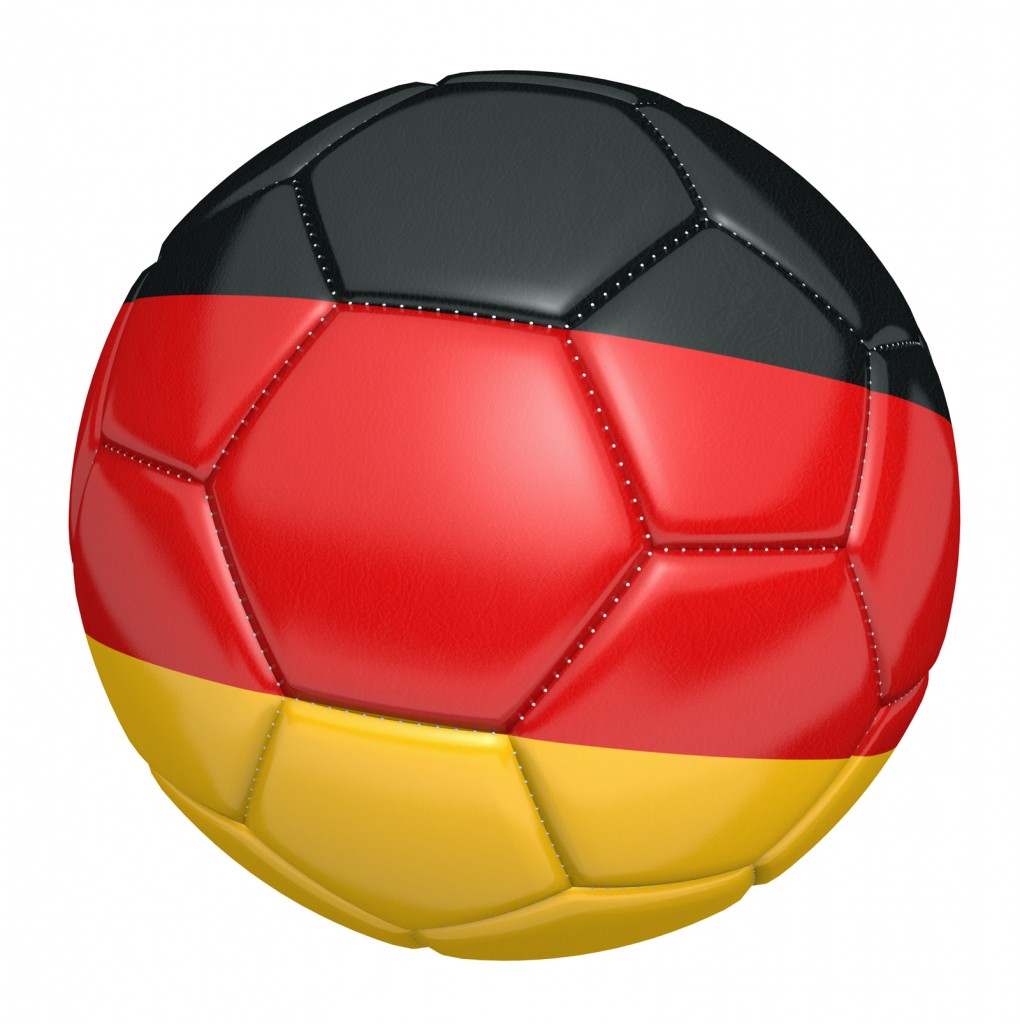 The Olympic gold medal is the only major international title Germany has not won. Will this be their year? Our friend and frequent-flyer Jana Lange is back to talk about this very interesting German team, with a look at why this team is slightly different than the one we saw last summer in Canada. Also, we take a look at the career of legendary head coach Sylvia Neid, as she coaches her last major tournament before her retirement.
Follow Jana on Twitter @jott_ell. 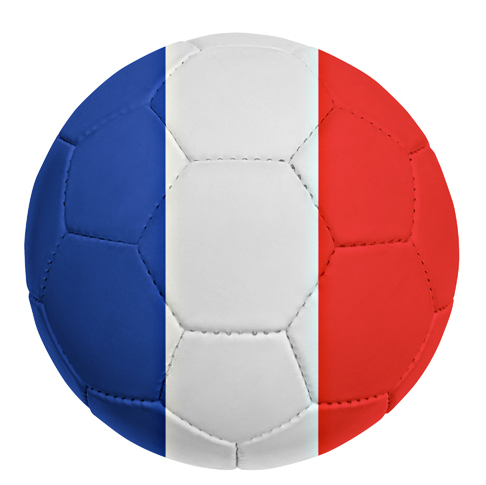 France with Lisa Durel
After finishing in fourth place in the 2012 London Olympics, Les Bleues have some unfinished business to attend to in Rio. Lisa Durel from Women’s Soccer France brings us up to date on the new mindset and team spirit of the French team. Is it enough to get them to the podium? And do they have what it takes to beat the top teams in the world? Lisa gives us the le scoop!
Follow Lisa on Twitter @FrenchHades04. 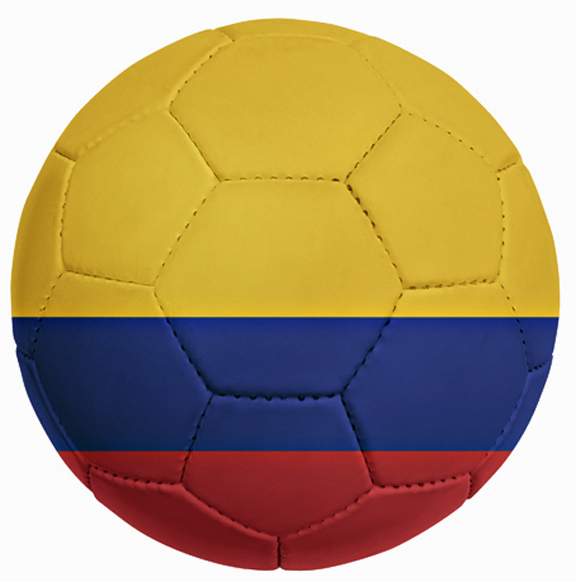 The darlings of the 2015 World Cup are having a tough go at the Olympics. But, Pamela Del Olmo gets us updated on this up-and-coming team. What are their weakness, strength and players to watch. Plus, why do we love to hate Lady Andrade? And will this team ever get paid to play? The tournament may be all but over for Las Chicas Superpoderosas, but it’s not the last we see of them!
Follow Pamela on Twitter @pndom. 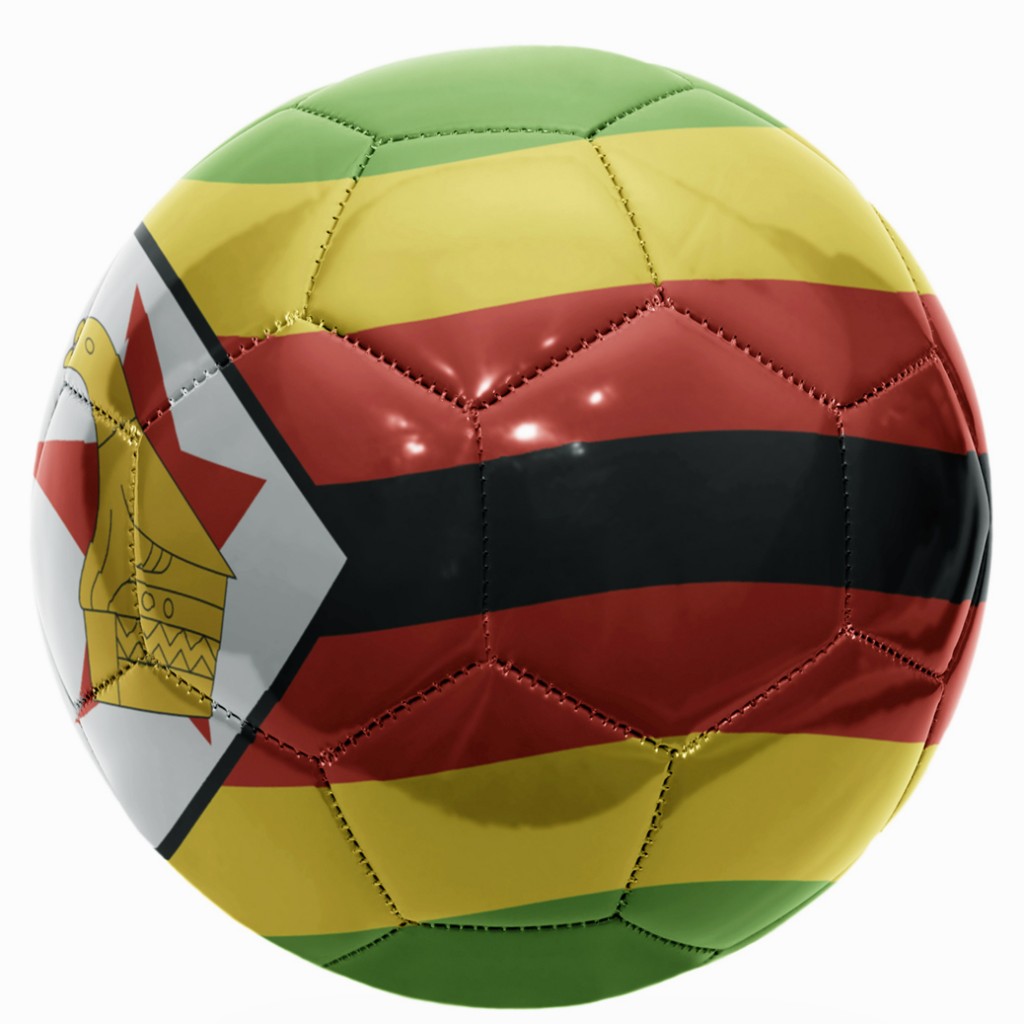 Two teams. Two styles. One Continent. These representatives from Africa couldn’t be more different and Janine Anthony from Ladies March breaks it all down for us in this very special African spotlight. If you hate the fact you know zero about these two teams, take a listen and you’ll be donning a dashiki and playing your vuvuzela in no time.
Follow Ladies March on Twitter @LadiesMatch.

Plus…
Updates on NWSL, FAWSL, Continental Cup Finalist, and MORE!!

Fade Out Music by John Mellencamp