Women’s World Football Show welcomes not one, but two Mighty Matildas. First up is one of Australia’s brightest young prospects Amy Harrison. Adam sits down with the young defender to talk about her pro football journey, her early years, playing along side her idol, what it feels like to pull on the gold shirt of the Matildas, and more!

Despite suffering a dreadful injury in December of 2015, Amy is well on the way to recovery. In this insightful interview Amy talks about her road back to full fitness and her hopes for the up coming W-League season with Sydney FC, one of the most successful clubs in the W-League. 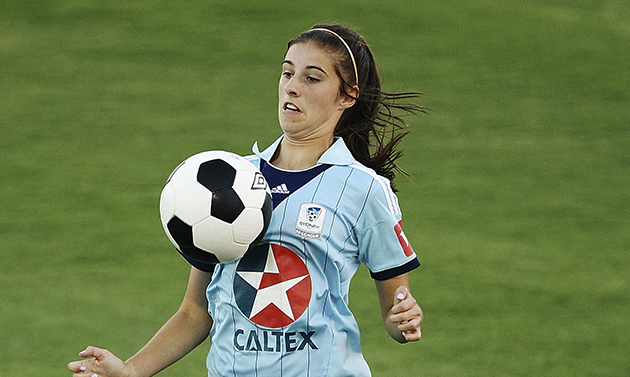 Lisa De Vanna
One name that crosses continents is none other that the irrepressible Lisa De Vanna. The speedy striker recently signed with the Orlando Pride in the NWSL and our corespondent from Women’s Soccer Weekly, Michelle Stile caught up with Lisa to chat about her career, her new role as ‘Leader,’ and what really brought her back to the NWSL. Plus, what’s changed for Lisa since we last saw her? If you are any kind of women’s footie fan, you do not want to miss this exclusive with one of the biggest names in the game! 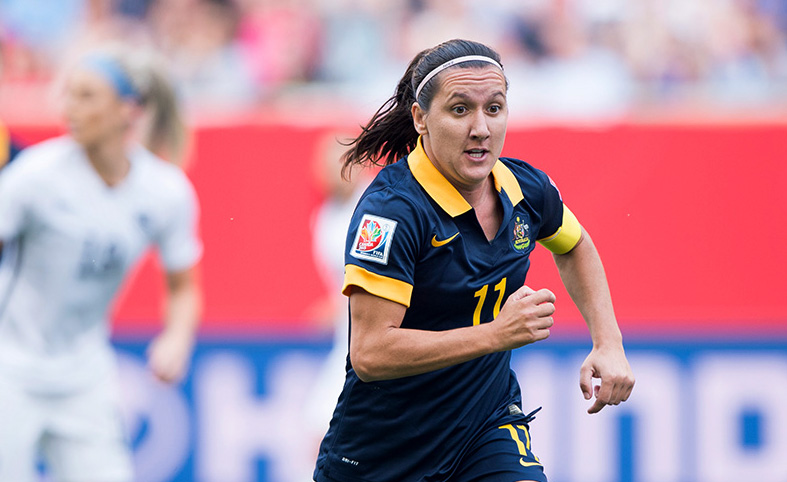 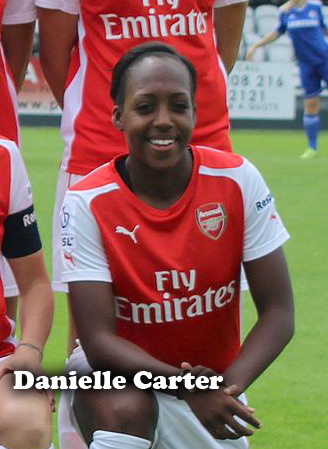 -tricks in two international appearances as England thrash Estonia 5-0 to go top of their Euro 2017 qualifying group. Our own Adam Barlow was on the scene and brings us a full report, plus interviews with Danielle Carter and Estonia manager Keith Boanas. 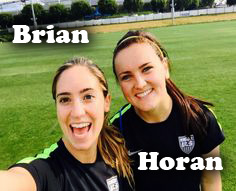 USA Friendlies
The USA women played two friendlies in September, first against Thailand in Ohio and then, they met the Netherlands in Georgia. There’s a wave of young blood pulsing through this team and our correspondent Michelle Stile was on hand at the Georgia Dome to talk a couple young bloods, Lindsey Horan and Morgan Brian!

FAWSL
Manchester City won the Women’s Super League title for the first time, with a 2-0 victory over Chelsea Ladies confirming them as champions. Adam breaks down the match and gives us a look into the future of the FAWSL 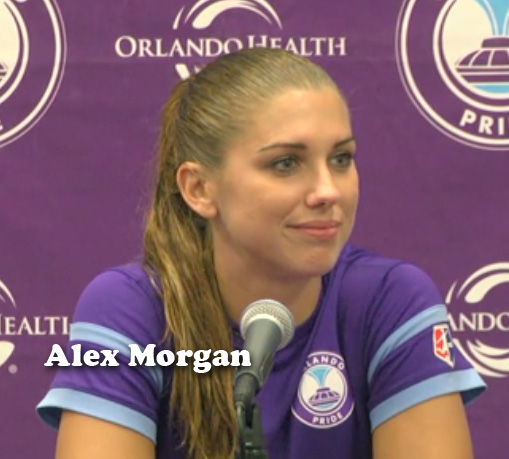 The National Women’s Soccer League post-season is set and Patty brings us up to speed on all the details. Plus we take a look at the last days of the 2016 regular season and hear from superstar striker Alex Morgan!

at one of the smaller countries to take part. Malta may be a small nation but this won’t stop them from developing woman’s football in the region. Maltese Journalist Ginaluca Lia is following the women’s game closely in his country and updates us on the domestic league, the National Team and the challenges the game faces on a whole. Join us as we spotlight women’s football in the beautiful country of Malta!

Plus…
Tons of outtakes!

Fade Out Music by Colin Hay